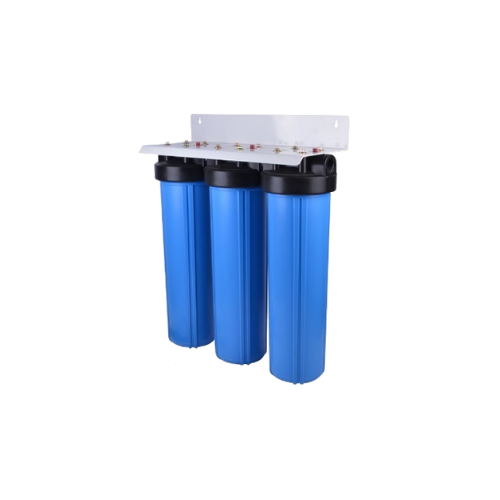 Stage One: PP Sediment Filters remove suspended solids, which are also known as sediment, turbidity, particulates, such as rust, dirt, sand grains, small pieces of organic matter, clay particles, or any other small particles in the water supply.

Stage Three: A Block Carbon Filter is made of Powdered Carbon versus Granular Carbon (as described above in Stage Two). They provide one more layer of contaminant removal, because the powdered block form is denser and water travels through it more slowly. The larger surface area created by the block carbon filter, means there is more time for water to be in contact with the carbon, thus more contaminants are removed.

We offer the most cost-effective solutions for all of your water-related concerns in Barbados.

Health Matters To Us